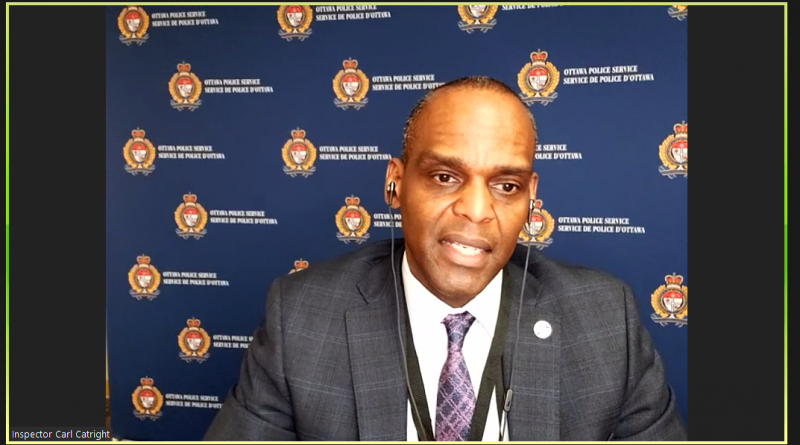 The launch of the task force was announced last week. There are 56 unsolved homicides in Ottawa over the last 60 years, including the murder of 19-year old Shaffiq Visram. The South Carleton High School student went missing on May 30, 1994. Human remains were found in a construction area off First Line Road near Prince of Wales Drive and Bankfield Road in 2016. Forensic analysis proved the remains belonged to Visram.

“We will never forget the victims of homicides and all of these cases remain active,” said Ottawa Police Chief Peter Sloly. “We have been meeting with and working with the families and loved ones of the victims to offer them support and ensure these crimes are solved.”

The focus of the task force will be primarily on homicide cases that have been active for 12 or fewer years. Although Visram was murdered in 1994, his case is technically only five years old.

“We have continued to follow investigative leads, bringing in new approaches like rewards and Neighbourhood Resource Teams to develop more community links,” Solely said. “This new Task Force is the next step in our mission to solve these homicides, support the victim’s families, hold the perpetrators accountable and improve the safety of all affected communities.”

According to the Ottawa Police Service, the victims in these crimes are primarily racialized young men who are victims of gun violence

. Improving public trust, providing heightened duty of care to the victims’ families and improving community safety and well-being in the most impacted communities will all be important outcomes from the efforts of the new Task Force.

The Homicide Unit, formerly known as the Major Crime Section, will lead this effort with new resources and additional officers from diverse backgrounds.

“Our Unit is dedicated to being the voice of the victims of homicides and to bringing justice to their loved ones,” said Insp. Carl Cartright. “Several cases from the past decade will be examined by a team of experienced investigators that will explore all investigative avenues and techniques, which may include the use of newer investigative techniques.”

Cartright indicated that 22 cases will be investigated by the new unit, but he would not give any details on which cases were being investigated by the unit. Each of these cases are unique, however, investigators will also examine the possibility of any linkages that may be present.

The first phase of the task force’s work is likely to focus on urban and suburban, not rural, homicides.

“When this task force was being conceived, we looked at if there were any trends that could be identified,” Cartright said. “As Phase 1 of this project, we’ve identified a trend that goes back 12 years to 2009 and covers 22 homicides. That’s what we will be focusing on in Phase 1.”

Cartright added that “unsolved cases are never not being investigated.”

On May 30, 1994, Visram arrived home from school and went back out between 4 p.m. and 5 p.m. He was last seen sitting on the bank of Mud Creek. His backpack was found in a nearby ravine. His wallet, his passport, his bank card and his social insurance card were all left behind. Visram’s bank accounts were never accessed after his disappearance.

“We’re not sure what happened,” former Manotick OPP Const. Ian McCurdie told the Messenger in 1994. “He is a good student but his marks had slipped a bit. That’s all we know. Ordinarily, we would not search for a 19-year-old, but from some of the information we had, we decided to look into it.”

The Visram family arrived in Manotick from Kenya two years earlier. Shafiq’s father has passed away, and most of his family is now living in the Greater Toronto Area. He has a brother living in England.

“What I remember about that case was how the community got together,” said Mike Williscraft, who publishes a newspaper in Grimsby but was the editor of the Messenger at that time. “It was an interesting time because community policing was just becoming popular, and people wanted to get involved and volunteer to help. There were people from Manotick, Kars, North Gower, Osgoode and Richmond all coming together to look for that boy.”

Hundreds of volunteers linked arms and walked through farm fields and through the woods looking for Visram. Police dogs were brought in, and helicopters flew overhead during the search.

“Eventually, the search was called off,” recalled Williscraft. “There were no clues. It was like he vanished.”

Visram was described by everyone as a good kid. He lived a clean life. He was not a kid who was into drugs, or any kind of trouble for that matter. Yet his disappearance remains an ongoing mystery in the community.

As the search was called off, South Carleton High School would endure another tragedy less than a week later. Scott Whittle, a student at South Carleton who played in the Osgoode Rideau Minor Hockey Association, was killed in a car accident. The Kars youth volunteered with the ORMHA initiation hockey program.

While Whittle’s death turned some of the focus in the community away from Visram, there were other factors at play.

“Right around that time, there were changes in policing in the area,” said Williscraft. “The local OPP detachments like Manotick’s were being closed in favour of larger, regional police departments. While the Visram disappearance showed no clues or evidence, a lot of the police officers were preoccupied with what was going to happen to their own careers. Since they turned up nothing, the Visram file eventually became a cold case.”

It is a cold case that remains open and unsolved.

When asked about the Visram case, Cartright said he would not discuss the details of which unsolved homicides were being investigated.

“In every case we have evidence and leads that we will follow up on, but we need help from our community,” said Cartright. “Homicides are solved because people with information come forward to police. If you know something, we ask you to come forward and do the right thing both for the victims and their families and to ensure this does not happen again.”

The Homicide Unit will continue to update the public as the work of this Task Force continues.

Anyone with information about unsolved homicides is asked to contact the Ottawa Police Homicide Unit at 613-236-1222, ext. 5493. 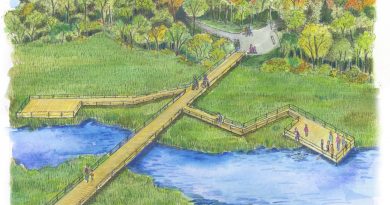 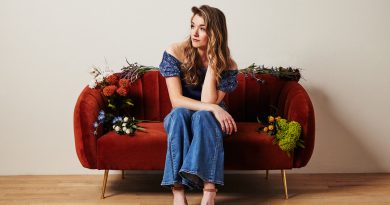