Throughout the pandemic, we’ve been encouraged to get outside as much as possible and enjoy our wonderful green spaces. We’ve hit the parks and trails in droves, so much so that physically distancing is often impossible.  It’s not the only challenge for those who use our paths and trails.  Having walkers, joggers, bicycles, and increasingly more motorized forms of transportation like e-scooters and electric bicycles is creating conflict and unsafe conditions.

I walk my dog every day on an off-lease path. It is not an official multi-use pathway or “MUP”; it’s simply a nature trail that runs for several kilometres along the Rideau and Jock River.   Until last year, it was primarily used by dog walkers and some cyclists.   Today it must be one of the most heavily used trails in the city, which is great to see.  Like our ageing roads, the paths have not been widened or maintained to manage the increase in traffic. Walkers and those with dogs are vying for space with cyclists, many who seem to have the need for speed. Everyone is unhappy, accusing the other group of failing to know the rules.   Walkers complain cyclists don’t use their bells or cut too close around them. Cyclists say walkers are erratic, take up the entire trail, and don’t know they’re supposed to walk on the left-hand side. With too many blind corners overgrown with greenery, there have been many close calls on a nature trail.

This week I invited comments on my Facebook page from residents about their experiences on trails around their neighbourhoods.  I received everything from people no longer feeling safe to walk or jog, near misses between bikes and walkers, and outright calls to ban all motorized vehicles due to safety concerns.

Most want the paths widened; one person suggested a painted line down the middle of the paths to separate cyclists and walkers.

It’s not scientific, but you’ll hear the same antidotes if you talk to people on the paths.

What is clear is that we need a solution if we’re to enjoy our outdoor spaces together.

My office submitted a list of cycling network requests to be considered in the Active Transportation Network Update earlier this month.  Top of the list was the 8 Kilometre Beryl Gaffney trail.  Ideally, the city will find funding to build a separate bike path for cyclists who want to travel faster than 20 kilometres an hour and for the growing array of motorized vehicles now using the trail.

Hopefully, the request will be approved.  In the meantime, my office is working with forestry and park maintenance to ensure the greenery along the trails is pushed back and the trails widened.

We all have to do our part too.  Learn the rules and try to share the trails and pathways.  If you are interested in learning more about bike and pathway safety, you can visit ottawapolice.ca for more information.

Now, get out there and enjoy our trails and pathways! 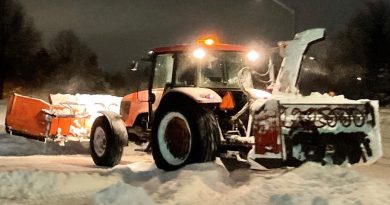 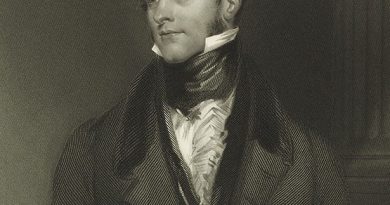 Summertime Means Rideau-Jock Construction Season Is Upon Us