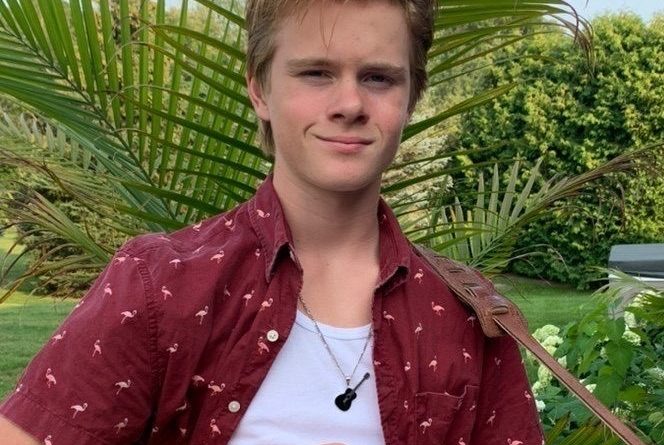 A Manotick teen is looking to share his love of music with others.

Colter Cranston has just graduated from grade 8 at Kars on the Rideau Public School, and is getting ready to attend South Carleton High School in September. Throughout the spring, the 14-year-old reached ahead through programs offered at RISE Academy, a virtual alternative high-school. As part of his end of year passion project, Cranston wanted to bring a group of young musicians together to raise money for the Boys and Girls Club of Ottawa.

“I am really passionate about and love music,” Cranston told the Manotick Messenger. “I love the arts and it’s impacted my life in a big way. I just wanted to give everybody the same opportunity because I think everybody deserves a chance.”

In Mid June 2021, Cranston organized a virtual event over Zoom called ‘Colters Creative Cafe.’ Close to 80 people attended the roughly one hour-long event, which featured musical performances from other teens who are just like Cranston.

“We had a bunch of musicians who performed and they all did a great job,” he said. “Mayor Jim Watson spoke and I performed a song as well. We also got someone to come on from the Boys and Girls Club, and I interviewed them about what services they provide and where the money will go.”

In total, $2,700 was raised for the Boys and Girls Club of Ottawa through Cranston’s initiative

RISE Academy brings a non-traditional approach to modern education, and allows for students to learn about topics they are passionate about.  Following the ‘Social Change Maker Model’, students discover their strengths, motivations, and passions, while connecting with their community.

Rebecca Chambers, a former John McCrae High School teacher who is the founder and principal at RISE, said she’s very proud of Colter for working so hard on his project and raising so much money for an important cause.

“Before we even jumped into the passion-based project, Colter and I were talking about his love for music,” said Chambers. It has been really exciting to see Colter as a then 13-year-old who was still in middle school, whereas his classmates are graduating from high school.”

Despite only being in grade 8, Cranston was studying a grade 10 media arts class where he learned new schools each week — his favourite being photography.

“I think it just shows how no matter how old you are, you can make a significant difference,” added Chambers. “It really is impressive to watch Colter reach ahead. He may have been sitting on his own (during the performance), but there were many people watching from home and oftentimes he had to think on his feet. It’s such a unique experience because that’s life. You can’t learn what to do in a pinch on a test.” 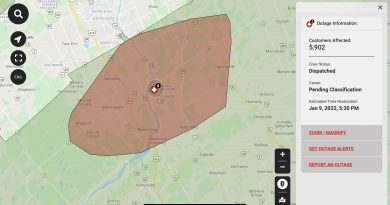 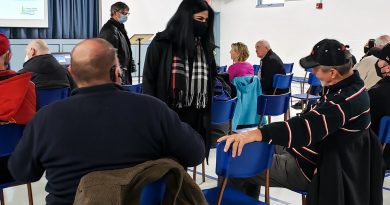 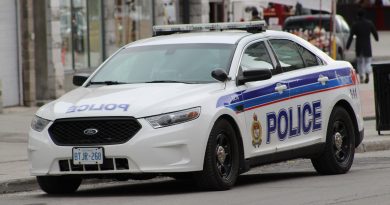