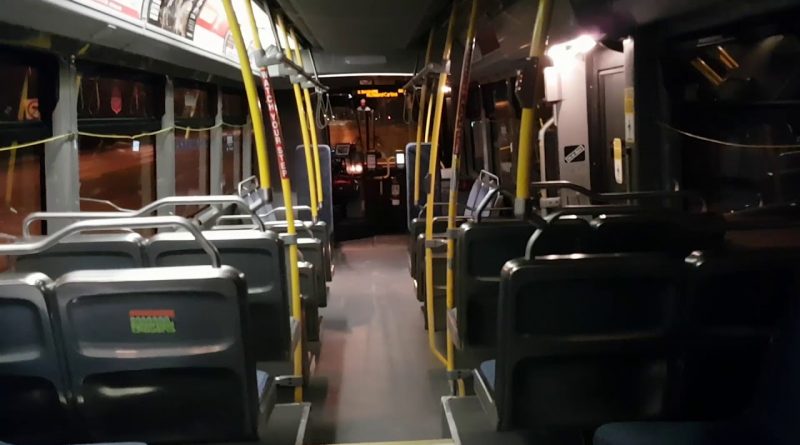 An Algonquin College student who lives in Richmond is looking for the city and OC Transpo to make changes to the u-pass program.

Adam Besner, who is a bachelor of public safety student, says living in Richmond, he doesn’t have access to a full transit system at his doorstep. The community is currently served by only four buses in the morning, and another four in the evening.

Current rules state any college or university students could opt out of the u-pass program if they don’t live in an area served by public transit. That includes people who live in Carp, Almonte, or Ashton. But because Besner is technically in an area where buses run, he doesn’t qualify.

“In Richmond, Manotick, and Munster as well, the bus service provided is not a full service,” he told the Manotick Messenger. “The last bus that gets to Richmond is around 6:30 pm and the last bus that leaves Algonquin college that makes a connection to Richmond is at 5:30 pm. I’ve had many classes in the past that go beyond 5:30 pm and could go as late as 6:00 pm or 8:00 pm.”

The Richmond Algonquin student says even if he wanted to use public transit, his school schedule wouldn’t allow for it. Algonquin is open for classes until 10:00 pm meaning many students who live on the outskirts lack the option.

“I find it unfair how I’m forced to pay for a transit pass that doesn’t cater to the school schedule and to my schedule,” Besner said.

The pass costs $218 each term, plus any administration fees which totals about $1,000 for someone in a two-year program.

When Besner reached out to Algonquin looking for an exeption, they said nothing could be done since he lives in OC Transpo’s service area.

“The Universal Transit Pass (U-PASS) is offered through Algonquin College’s partnership with OC Transpo and the City of Ottawa,” the colleges registrar’s office said in an email to Besner. “The U-Pass program is the result of a successful referendum in 2014, organized by the Algonquin Students’ Association resulting in a legally binding agreement which provides a discounted transit fare to all eligible students.”

Algonquin College also went on to say the same rules would apply to Carleton and Ottawa universities, however Besner knows that’s not the case.

A friend of his from high school who attends Carleton and lives in Richmond was able to opt out when he put a formal request in.

Besner says if Richmond had proper access to the transit system like the rest of Ottawa, he wouldn’t have felt singled out with the fees. The community used to be serviced with a direct route into the city, but that changed once light rail transit started. Now it includes multiple connection buses, making the commute longer.

OC Transpo has their service labelled into three districts: Urban which includes the city core and suburbs, rural A which includes Manotick and Richmond, and rural B which is even further outside the city.

“First off I don’t think any students should be forced into paying for this, but if they are, it should be in urban areas which they have clearly made a map for,” Besner said. “Then if you live in rural area A or B you can opt out of it because you certainly don’t benefit from the same service as others who are fortunate to live in the city.”

In 2019 the City of Ottawa said the u-pass program brought in $30 million a year in revenue, and was concerned how they would cover costs if students were given the choice to opt out. The u-pass program started as a pilot project in 2010 and is credited for boosting transit ridership.

Algonquin said their stance is final, but Besner hopes they will have a change of heart given he wouldn’t benefit from the program even if he wanted to. The Richmond native is also encouraging the city to bring more buses to Richmond — and on a more regular basis — saying people would leave their cars at home.

“Whether it be for school, running errands or visiting friends in the city — driving in the city can be very difficult and costly at times — if Richmond was more serviced it would be used by a lot more people,” said Besner. “But because it’s limited, it’s only beneficial to those who have a nine to five job in the city, who have very predictable schedules, and only work during those times. If they made it more accessible to people more people would use it.” 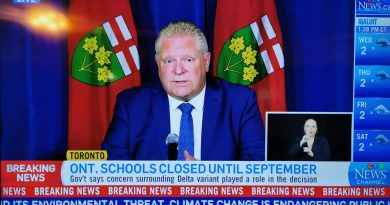 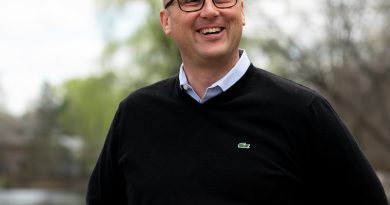 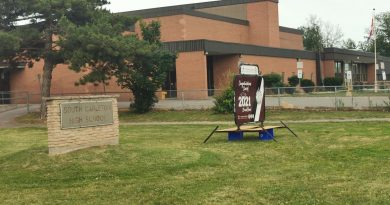