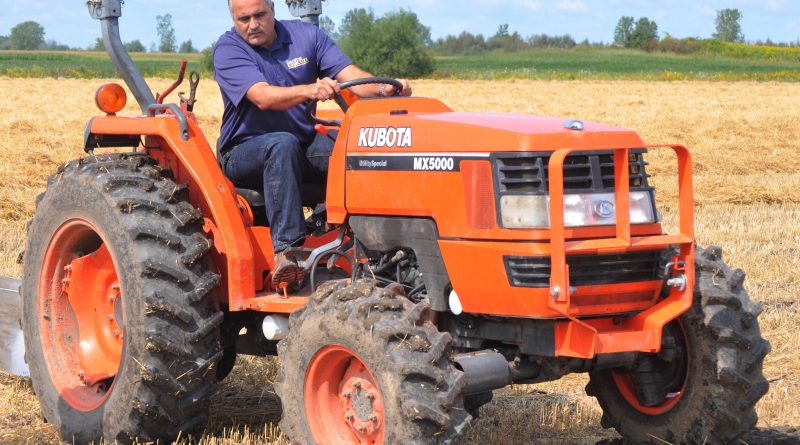 A lawsuit against Osgoode Ward Councillor George Darouze has been dropped.

CBC/Radio Canada reported on Friday that the civil action claim against Darouze for defamation, breach of privacy and other costs in small claims court have been withdrawn by the couple who had initially made an official complaint with the integrity commissioner.

The case was centered around a woman who criticized Darouze on social media during the 2018 Ottawa municipal election campaign. The woman’s husband is a police officer with the Ottawa Police Service. Darouze wrote to the Ottawa Police Chief, asking him to silence the woman.

According to the CBC story, the woman posted on an Osgoode Village Facebook group page that she disagreed with claims made by Darouze during an all-candidates meeting. The Councillor had claimed that he had been responsible for certain improvements to local policing.

The CBC story said Darouze replied to the comments on Facebook and accused her of spreading fears and posting incorrect information. The story says that the next day, Darouze wrote to then-police chief Charles Bordeleau and accused the woman of using “scare tactics” to upset the community, and further suggesting Bordeleau look into whether “her husband is relaying incorrect information to her to scare the public.”

Bordeleau forwarded Darouze’s email to an inspector and staff sergeant. It was found that the officer did nothing wrong, and that the posts made about Darouze by the woman were accurate.

The case was reviewed by the city’s integrity commissioner. The CBC reported that Darouze became the first elected official to be found guilty of contravening the councillor code of conduct by the integrity commissioner since the creation of the office in 2012. According to the CBC, integrity commissioner Robert Marleau’s report called Darouze’s version of events “not credible” and said the major motivation behind his letter-writing “was to bully and intimidate” the complainants and “cause grief” for the police officer at work.

The couple had been seeking $32,500 in damages, claiming that Darouze’s actions damaged their reputations in the community. 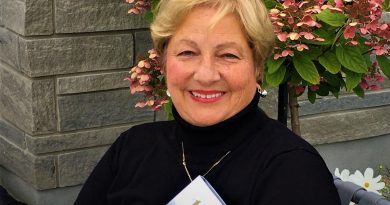 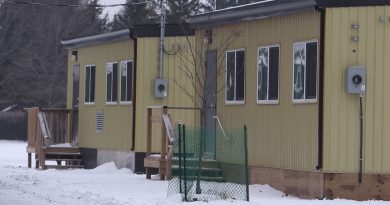 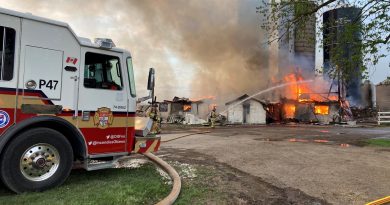