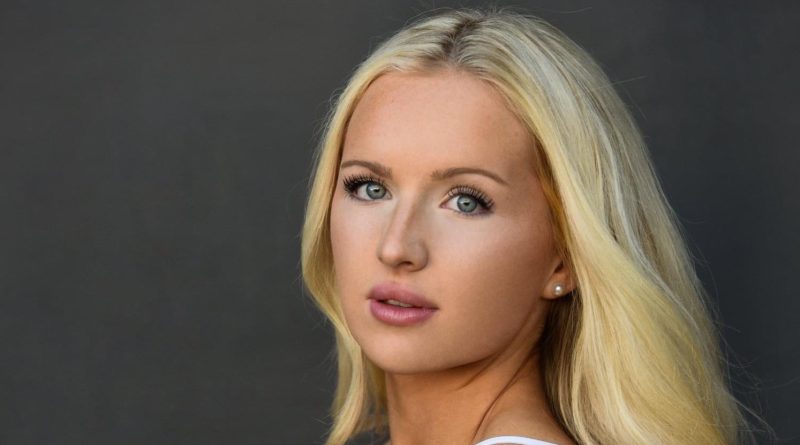 It will take a while for Lauren Pederson to catch up on her sleep and get back into a routine.

“I’m completely exhausted,” the Manotick-area native said of competing as Miss Ottawa in the Miss World Canada pageant. “It was a real eye opener. I had never been exposed to anything like this. It was difficult, but it was an incredible experience.”

Pederson had never been in a pageant and knew very little about them before entering the Miss World Ontario pageant earlier this year. She had done some modelling in the past, but had never even thought of entering a pageant. She was intrigued by the Miss World “Beauty with a purpose” agenda, and the prize money that could become available for charity work or organizations.

“I am really not a pageant purpose, and at the Miss World Ontario pageant there were times when I didn’t fit in,” she said. “A photographer suggested I do this, and because I am raising money for a children’s mental health program at CHEO, it became an opportunity.”

Pederson is a child youth councillor, and helping kids with mental health issues at CHEO is a cause that is very close to her heart. She has been hosting trivia nights at the Mill Tavern in Manotick to raise money for her program, which purchases supplies for CHEO’s patients struggling with mental health. Despite never having been in a pageant in her life, she placed fifth at the Miss World Ontario Pageant and earned a spot in the Miss World Canada Pageant, which took place in Toronto in November.

Competing against some of Canada’s top pageant veterans, Pederson placed in the top half of the event. She won the fitness category, and she was among the top three in all speaking challenges. She was also second in Miss Congeniality.

“I had a real shot,” she said, laughing. “We had a walk on the Friday evening and I messed up a few tow points. It knocked me down to 22nd. I think that’s where not being experienced in the pageant world really showed for me.”

To say the week was grueling is an understatement. Pederson said she averaged about three hours of sleep per night, and the days were long. There were, however, some positives came with the challenge of the long, hard days and nights.

“By trying to become the best versions of ourselves, we made some amazing bonds,” Pederson said. “Everyone was exhausted, and I think we all felt a little vulnerable because of it. But we all got to know each other for who we are beyond the pageant. I was able to connect with so many people.”

While the Miss World Canada adventure is behind her, Pederson will still be active fulfilling her duties as Miss World Ottawa until April. There will be appearances at different events and she will continue to advocate for children’s mental health.

“I will continue to do what I am doing, and focus on getting my second degree,” Pederson said. “Being Miss World Ottawa will give me a platform to make a difference in the lives of some children who are struggling with mental health problems.”

As she represents Ottawa locally and provincially and crusades for the cause that is close to her heart, Pederson vows to put her best foot forward.

And you know her toes will be pointing the right way. 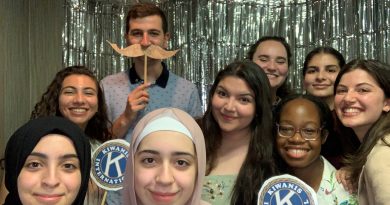 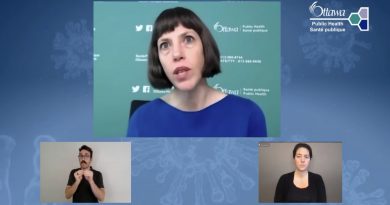 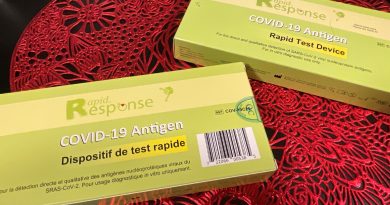