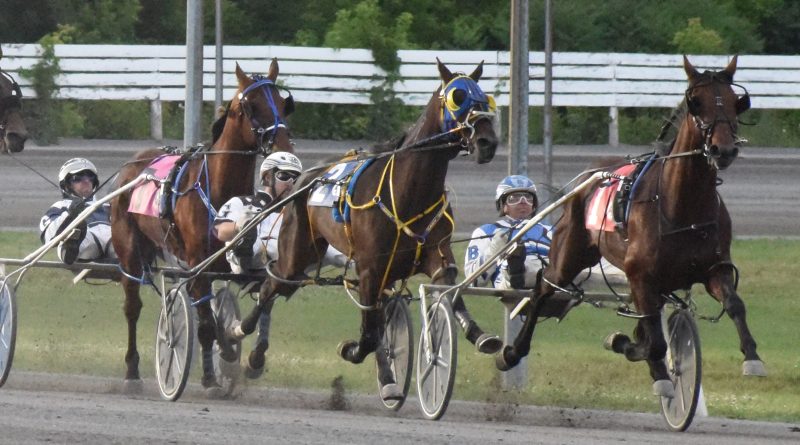 Rideau Carleton Raceway Racing Manager Peter Andrusek discussed: “Coming out of the COVID-19 lockdown in January, there was much uncertainty at the beginning of our 2022 season; however, through the dedication of our ownership, horse people and race team our 60th season delivered well above our expectations. From compelling racing, record daily wagering to the significant investments made in our track lighting, TV production, and our infield; I believe that while the industry continues to face many challenges, Rideau Carleton Raceway is managing itself in a relevant manner ensuring horse racing maintains a viable component of the future Hard Rock and within our community.”

The Rideau Carleton Raceway officially opened on September 1st, 1962, making this its 60th year of operation. Earlier this year, the raceway celebrated the milestone with a fireworks display, and a special invitation-only event inside the casino with over 200 guests gathering to share stories and pay tribute to those who contributed to the success of the raceway over the years.

Rideau Carleton Casino, Future Hard Rock General Manager Helen MacMillan discussed the thrilling season of harness racing, as well as the 60th celebrations: “There’s no better way to celebrate 60 years of Rideau Carleton Raceway than to host some of the best harness racing this raceway has ever seen.

We had tremendous turnouts all season long from our fantastic customers and we were so happy to bring everyone together to celebrate six decades of racing. This was an extremely special year and I’m already looking forward to the next season.”

● The racing season kicked off on February 13th as the City of Ottawa came out of lockdown and wrapped up on December 18th. Races took place every Thursday and Sunday.

● On May 12th, Sauble Delightful, an aged pacer, broke the track record with Guy Gagnon behind the reins. The previous track record was set by Lit De Rose on August 23, 2020.

● Gagnon is a Quebec native but considers RCR his home track. He has been quite successful on the Ottawa dirt over the years and was the raceway’s top driver this season. Currently, Gagnon has the highest driving percentage in all of North America with an over .440 record.

● Wagering increased 25% this season and averaged out at about $26K per race. This substantial increase is allowing customers at Rideau Carleton Casino to bet into attractive pools each night.

Regular racing at Rideau Carleton Raceway will return on March 19, 2023. Visit the racetrack’s official website for updated information and follow the Rideau Carleton Casino on Facebook for updates on upcoming events, news, and more. 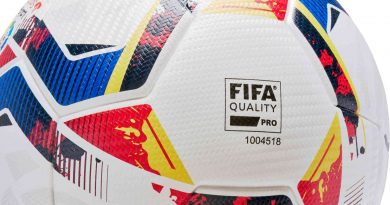 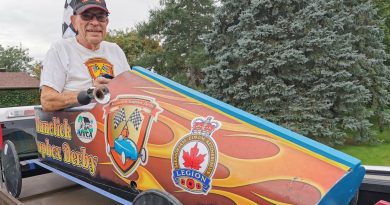 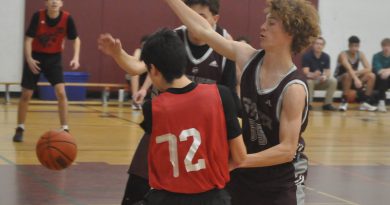