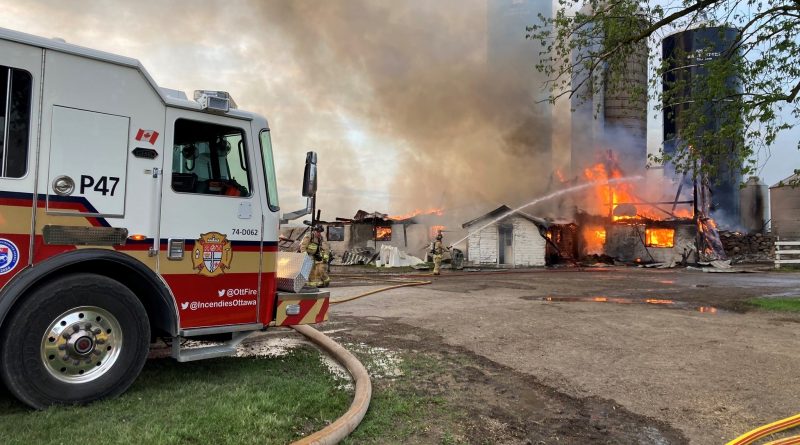 More than 120 cows are dead after a barn in Kars caught fire Thursday evening.

Ottawa Fire Services say they responded to a call at Acredale Farms, located at First Line Road near Century Road East just outside of Manotick at about 7:30 p.m, on Thursday, May 20. Upon arrival black smoke was seen from the roof of a barn and the building was engulfed in flames.

With other agricultural buildings nearby, the focus was to keep the blaze from spreading. Large amounts of water had to be used to get the “massive fire” under control, and an aerial tower was set up.

The smell of smoke could be smelt throughout rural Ottawa Thursday evening, and also reached parts of Barrhaven. In a press release sent out at 9:30 pm, Ottawa Fire Public Information Officer Carson Tharris said crews would be on scene all night putting out hotspots.

“Firefighters will remain on location for several hours to bring the blaze under control,” he said. “A heavy equipment operator has been brought in to assist in moving the debris to and ensure the fire is entirely out. An Ottawa Fire Services Investigator is on scene to examine the origins and cause of the fire.”

The blaze was fully extinguished by 3am, but stayed on site throughout the night and into the morning to ensure no more hot spots would appear. Over 20 fire trucks responded to the call, along with many volunteer firefighters.

Ottawa Fire also thanked neighbours who volunteered to transport and shelter several of the surviving animals.

The barn and a nearby structure was fully destroyed, leaving over $2 million in damages. The family-run farm has been in operation since the 1930’s and is well-known in the Manotick community.

The cause of the fire has not yet been identified. 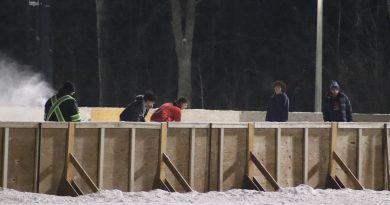 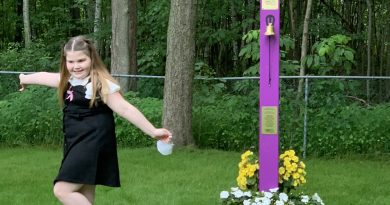 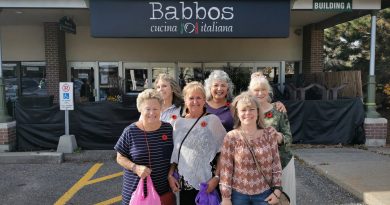