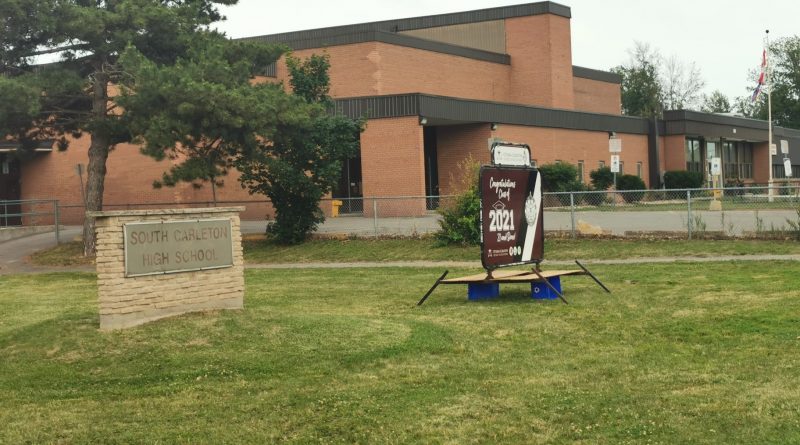 When staff and students return to South Carleton High School in September, there will be a notable absentee. The Ottawa Carleton District School Board has voted to end the Ottawa Police Community Resource Officer Program, putting an end to having a police officer assigned to public high schools, middle schools and elementary schools.

The vote came after the release of a review titled ‘Policy and Practice Review of Police Involvement in Schools.’ The report was put together by the board’s Human Rights and Equity Advisor, Carolyn Tanner. In her report, Tanner made two recommendations. The first recommendation was that the OCDSB end its participation in the School Resource Officer Program. The second called for the OCDSB to revise and harmonize all relevant contractual commitments, policies and procedures to limit police involvement at schools to necessary involvement, introduce accountability and transparency mechanisms for all police involvement and embed Indigenous rights, human rights and children’s rights and survivor-centred practices.

“It is clear from the information that came forward during the review, that the current practice of involving police in schools is creating barriers for some Indigenous, Black and marginalized students that prevent them from fully enjoying their right to education without discrimination,” Tanner said in her report. “It is evident that the way OCDSB is currently using police to regulate behaviour of children in school is disproportionately impacting on children with disabilities and who are Indigenous, racialized and 2SLGBTQ+. It is also evident that the inclusion of the police in the school community is creating barriers to the educational success of some Indigenous, Black and marginalized students who do not feel safe in the schools as a result. Administrators and educators enjoy a special relationship with their students that the law recognizes as being in ‘loco parentis’. This relationship obligates them to act the way a careful and prudent parent would, in the best interests of the particular child, not simply the majority.”

The agenda was driven by Rideau-Vanier Trustee Lyra Evans. She praised the work of a group called Asilu, which released a report that was edited by several high school students across the city. The report cites incidents of police racism and discrimination against racialized students. The goal of Alisu’s No Cops in School campaign is to “terminate the School Resource Officer program from all Ottawa public schools and to end any existing relationships between public school boards and Ottawa Police Services.”

In their report, Asilu cites comments from several racialized students who feared the police presence, or spoke about how the police harmed racialized or gender-oppressed students.

In the report, one former OCDSB student is quoted as saying, “When I went to school under the OCDSB I think police would be present on a daily basis and would go around with canines to sniff out if high school students had drugs… They would be there to arrest black students if they got into fights with one another but the same was not applied to white students.”

One of the issues that has made the situation complex is that problems that exist in the urban core where Evans is the trustee may not exist in the suburban or rural schools. In the past, OPS officers who have been either Black or members of the 2SLGBTQ+ community have served the community’s schools in the program.  Barrhaven-Knoxdale-Merivale Trustee Donna Blackburn was the only Trustee who voted against the motion to eliminate School Resource Officers.

“I have always appreciated the work the Ottawa Police Service does with our schools, and I would have preferred to build the bridge rather than break it,” said Blackburn, who is a former social worker. “Any organization, including our own, has issues that need to be dealt with, and the police are no different, but I have always appreciated the relationship we have with the Ottawa Police.”

Blackburn said that the removal of the officers may jeopardize the safety of some students.

“Kids will be harmed because of this,” she said. “That’s my biggest concern moving forward. I also fear for the principals. Suddenly they may be put into situations that puts their safety in jeopardy.”

Blackburn said that the group pushing for the removal of the SRO program was well-organized.

“I have been a trustee for more than 10 years and I have heard no complaints about the program,” she said. (Ottawa Police) Chief Solely also said he received no complaints.”

While those wanting the officers removed from schools were very organized, Blackburn said that there was no organized group for those who have been helped by the program to voice their opinions.

“Usually, the only time we here from people is when they are upset about something,” she said. “Nobody contacts us to say they are happy. There have been a lot of situations where the officers have helped troubled youth in our schools. They build a relationship, and they build trust. Sometimes, a student may run away or take off. Often, it’s the SRO officer who has built that relationship with the student who can go and find them and get them back to school.

“I was a social worker and I understand how this works,” she added. “We want the SRO’s to work with students to keep them out of the system. We don’t want a situation where we are putting more kids into the system.”

Without the officers at the schools next fall, there will be an expected increase in 911 calls.

Blackburn said she has no problem being the only trustee to vote in favour of keeping the SRO program.

“Sometimes it’s difficult to be the lone wolf,” she said. “People are afraid to be painted with a certain brush. I’ve never been one to be bullied.”

Evans, meanwhile, tweeted that she would like to see the funds from the SRO program allocated to another type of program.

“Asking the City of Ottawa to reallocate the funds previously assigned to the Ottawa-Carleton District School Board share of the School Resource Officer program into the formation of a mobile crisis team for youth,” Evans wrote. “This team could operate 24/7, but should be available for schools to call upon in need as a non-police alternative to behaviours which may require it.

“This team should consist of people with a counselling, social work and/or reconciliation background.

“This team must not contain any police officers or be funded, administered, or operated through OPS.” 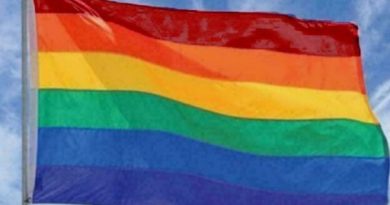 Catholic schools to fly the Pride flag in June 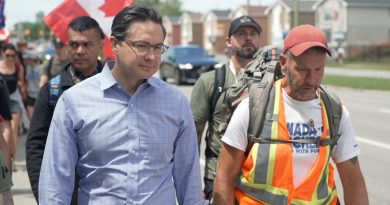 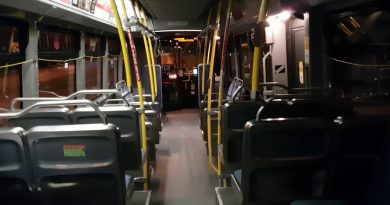