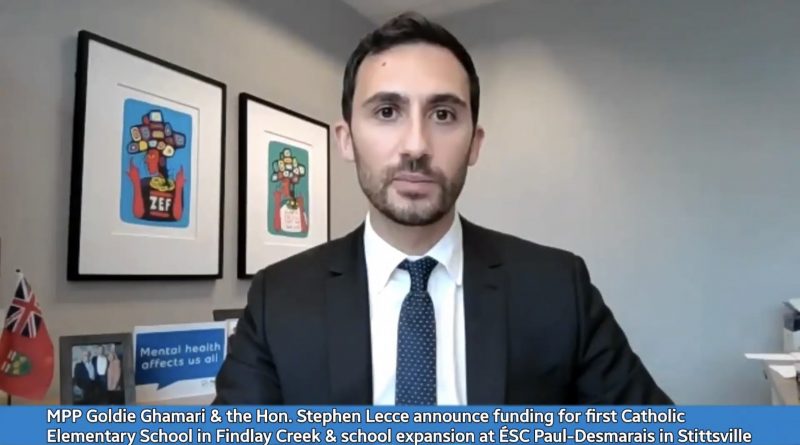 As overcrowding continues to be an issue in Riverside South and Findlay Creek schools, the province’s education minister says “there is still work to do.”

Speaking at a press conference on Dec. 2, Stephen Lecce, Ontario’s minister of education, was asked by the Barrhaven Independent about Vimy Ridge Public School, which may need to get rid of their grade 7 and 8 students due to overcrowding.

The school which opened in 2017, is currently about 40 per cent over capacity. It opened with space for 684 pupils from kindergarten to grade 8, but is currently operating with 1,081 students — a number which will climb by a few hundred in the coming years.  The property currently has 17 portables to keep up with demand, and more will need to be added.

The Ottawa Carleton District School Board is now looking at busing the middle school students to Steve MacLean Elementary in Riverside South — about 10 kilometres away. That school is also dealing with overcrowding, however the local trustee says it appears to be evening out.

“I’m aware the school (Vimy Ridge) opened a few years ago over capacity and I appreciate why parents are concerned, and rightfully frustrated,” Lecce said. “You just want your kid to go to a school within a school and be safe and local. We know there is more work to do; I’m going to work with Goldie on a solution.”

Carleton MPP Goldie Ghamari has made funding schools in her riding a top priority. Since being elected three years ago, a total of seven education projects in the area have been funded. That includes new schools in Riverside South, Findlay Creek, and Stitsville, and infrastructure upgrades and expansions to existing schools.

She says when speaking with the public board recently, they didn’t seem to raise alarm bells over the current overcrowding situation.

“I frequently meet with all the school boards just so I’d be updated on what initiatives are happening and what the capital priorities are. When I met with the Ottawa Carleton District school Boards back in July to talk about their initiatives, Findlay Creek was number four on the list they gave me at the time,” she said. “We did speak about overcrowding, and at that point they did not seem to think that it would be an issue. With the recent news that came out, it caught everyone off by surprise including myself.”

Jennifer Jennekens, the Ottawa Carleton District School Board Trustee for Gloucester-South Nepean/Osgoode, says there is no ideal solution to deal with the overcrowding, but notes a new public elementary school needs funding as soon as possible. She also says it’s been on their capital funding list for years.

“There is no great answer, and this would certainly be an interim solution, — it is certainly not a great solution — but there are not a lot of different options available,” she said in response to sending Vimy Ridge students to Steve MacLean. “Vimy Ridge is exploding at the seams and so we do need to continue to put pressure on the provincial government to build the second elementary school in Findlay Creek. It was on our capital priorities list in 2019, and again last spring.”

Jennekens says that many parents who have children attend Steve McLean are disappointed by this proposed solution, especially when they have requested changes to the boundaries in the past.

“Certainly the parents at Steve MacLean are unhappy because the families that live South of Earl Armstrong are within walking distance to the school, but they are outside of the boundaries,” states Jennekens. “Parents have asked for cross boundary transfers, but have been denied to go to Steve MacLean, and yet here we are perhaps bringing students from Vimy Ridge.”

Another option would be to bus students to other schools within Ottawa that have lower enrollment numbers. Jennekens says she’s brought that idea to the table, but it doesn’t seem feasible.

“I had suggested other schools like Blossom Park or Saw Mill Creek, but those schools are a little bit older and perhaps they may not have more current infrastructure,” she said. “And of course with busing, we still have a shortage of bus drivers overall, so how are we going to bus kids from Vimy Ridge to Steve MacLean?”

“Some schools in parts of Ottawa, the enrollment is lower, but for a student to take a bus across the city, how long is that going to take?” Jennekens questioned. “Busing kids out of their families’ areas and away from their friends, there is such a great disruption against families and community.”

When a new public high school opens in Riverside South, Jennekens said they can look at it including grade 7 and 8 students. That option however is still a few years away.

On Dec. 2, the province also announced a new catholic elementary school in Findlay Creek, which could help with overcrowding.

Ottawa Catholic School Board Director of Education Tom D’Amico said it’s unclear how this school opening could help alleviate the situation, but notes it should make a positive impact.

“At this point we don’t know how many Catholic students have selected to attend the public elementary school in their community, but we do know there are about 370 being bused to other communities,” he said, “so I do anticipate that a new Catholic school would alleviate some of that pressure.”

The Ottawa Carleton District School Boards next committee of the whole meeting is scheduled for 7:00 pm on Dec. 7. It’s expected many public delegations  will voice their concerns over the proposed plan. Jennekens says she has received countless emails from parents at both schools expressing their discontent.

After the meeting is held, Ghamari says she plans to hold a public town hall with parents to go over their concerns, and review alternatives. She also says the OCDSB needs to put a new school in Findlay Creek at the top of their capital funding list. 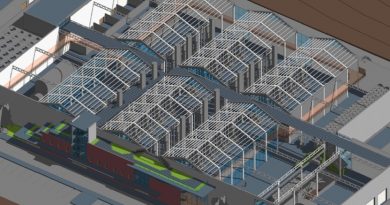 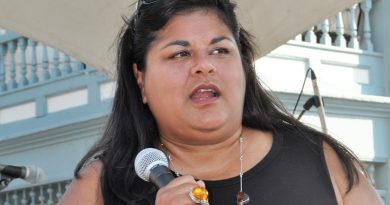 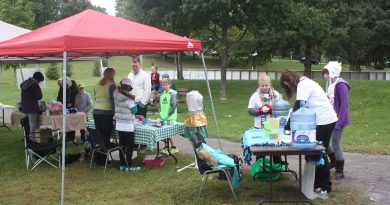