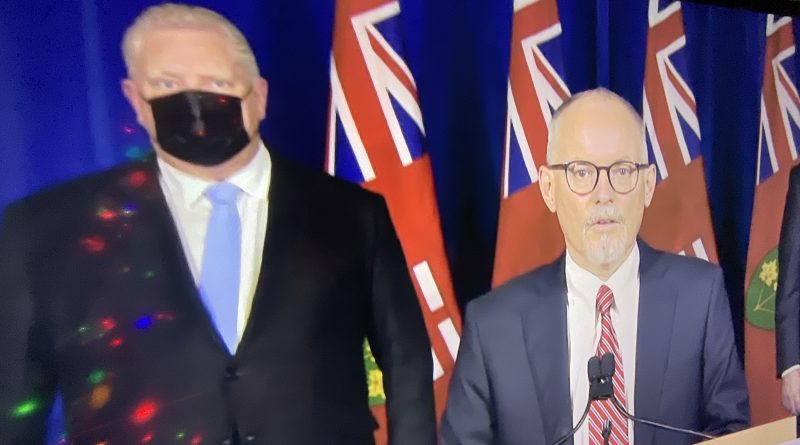 Capacity limits and reductions on gatherings are coming to Ontario as COVID-19 case counts in the province surge.

During a Friday afternoon press conference, Ontario’s Premier Doug Ford announced capacity limits will be reduced to 50 per cent in almost all settings: including restaurants, bars, gyms, gaming establishments, museums, movie theatres, and more. The new rules come into effect Sunday, and will also include shopping malls, grocery stores, and big-box stores.

It’s comes after Ottawa’s top Doctor Vera Etches announced similar measures just over an hour before. Hers were to start on Monday.

Ford called the decision a difficult one to make, especially during the Christmas season. He was pressed why these decisions weren’t made days ago, when new modelling showed Ontario could reach 10,000 cases a day by New Years. If restrictions were immediately implemented, modelling showed it could stay below 5,000.

The Premier also noted restrictions could continue to change as the pandemic unfolds. Omicron is expected to change the playing field, and it’s end game is unknown. The virus however is doubling every two days.

“Throughout this entire pandemic, we’ve never faced an enemy like Omicron given how quickly it spreads,” said Ford. “We need to do everything we can to slow its spread as we continue to dramatically ramp up capacity to get as many booster shots into arms as possible. Doing so is the best way to safeguard our hospital and intensive care units.”

Ontario will also be limiting the amount of people who can gather indoors to 10. It’s a move Etches previously said she supported, but was unable to do under a letter of instruction. Up until now, capacity indoors at private residences was capped at 25. Outdoor gatherings will now be capped at 25.

Food and drink will also be eliminated from all concerts, sports venues, movie theatres and casinos, to prevent people from taking their mask off.

Only 10 people will be allowed to sit per table at a bar or restaurant, but under Etches’ rules for Ottawa, she’s capped it at six. Restaurants will need to stop in-person dining by 11 pm, but can continue to operate for delivery and takeout services. The sale of alcohol will stop at 10 pm.

Here is a look at which businesses are impacted by the new capacity limits:

The province says the limits do not apply to any portion of a business or place that is being used for a wedding, a funeral or a religious service, rite, or ceremony. Businesses will also be required to post clear signage which states how many  people are allowed in the building. 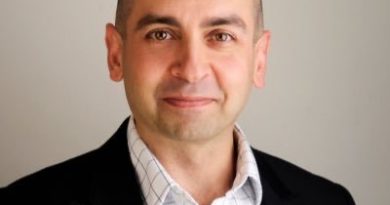 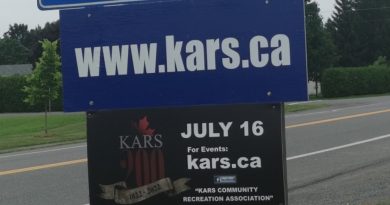