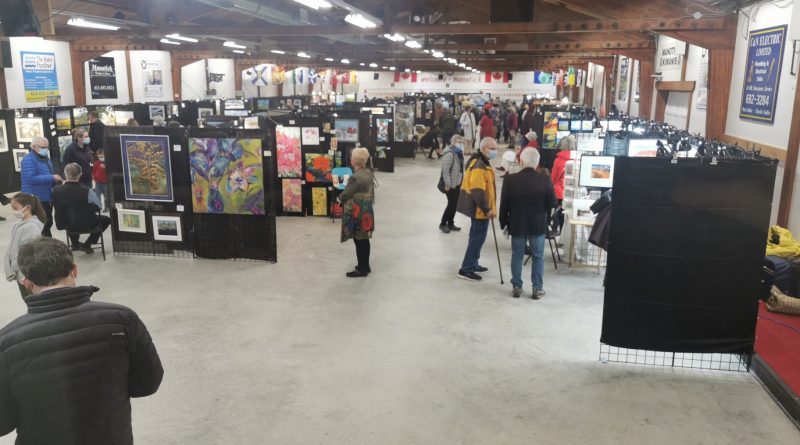 After a two-year hiatus, the Manotick Art Association was once again able to hold its Inspirations Art Show as a live and in-person event.

The show took place at the Manotick Curling Club April 22-24. The vernissage held on the opening evening was not held this year, but for the rest of the weekend, it was business as usual for the local artists.

Admission was free, with donations to Canadian Guide Dogs for the Blind accepted at the door. Music was provided by pianists Scott Voelzing and mark Allen, fiddle player Chad Wolfe, and jazz trio Velvet Touch throughout the weekend.

The turnout for the event was good throughout the weekend.

“It is great for everyone out to have the show in person again rather than online,” said Jaynie Coulterman of the Manotick Art Association. “We weren’t sure what to expect but everyone has been very positive. People have really enjoyed being here in person again.”

A portion of the proceeds from the event were donated to the Polycystic Kidney Disease Foundation. 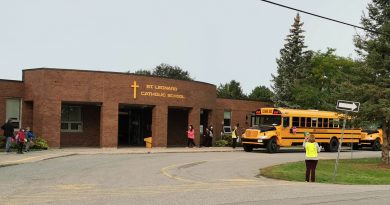 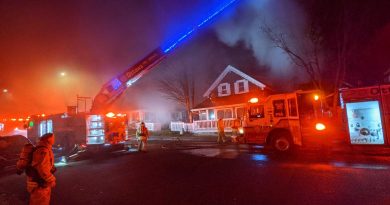 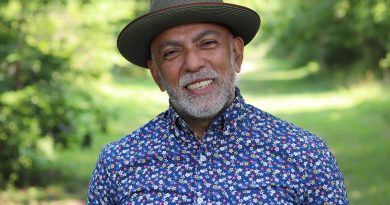 Manotick Resident Using Social Media Popularity to Give Back