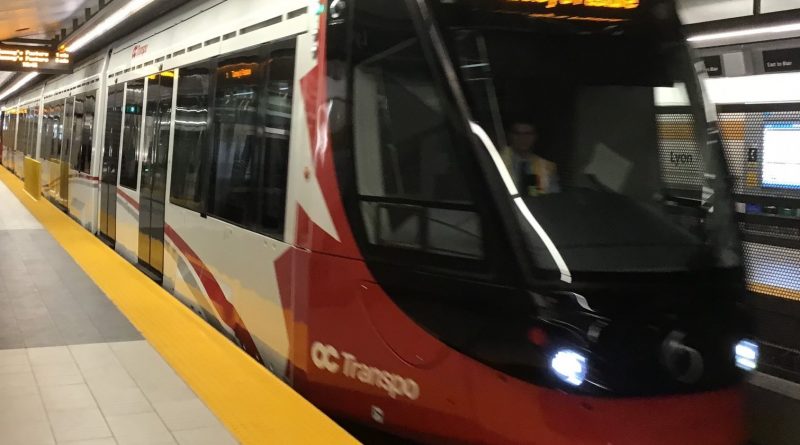 The second half of the hearings by the Ottawa Light Rail Transit Public Inquiry, under Commissioner, Justice Hourigan, into the Stage 1 LRT, have been an eye opener into the derailment of democracy at City Hall.

At the start of his testimony at the hearings, on July 4th, City Manager Steve Kanellakos, said: “Well, the way municipal government works is that all authority stems from Council ultimately. My authority is granted to me by delegation by Council. And Council has the ability to give me broad delegate authority, restrict it, rescind it, amend it. They are supreme in terms of ultimate decision making. And it’s clear from this document in 2012 that they gave the City Manager a broad delegation of authority with respect to the Project Agreement (for the LRT Stage 1).”

In the preceding ten days, the Commission heard how Brian Guest and Boxfish received consulting contracts with the City’s LRT Office while his sister worked for then City Manager Kent Kirkpatrick, and while her husband was the chief of staff to the then Deputy City Manager responsible for the LRT office. We found out that John Manconi, General Manager of Transportation Services Department, responsible for OC Transpo and the LRT believes that giving Councillors too much information brings on too many questions. This, at the same time he was sharing information on a WhatsApp chat group with Mayor Watson, the Mayor’s staff, the City Manager, and Councillor Hubley – Chair of the Transit Commission, but not with other members of Council. In his testimony the Mayor stated that his style is to over communicate, despite the fact the evidence shows he was not communicating the significant information he had to members of Council.

This takes us back to City Manager Steve Kanellakos who, despite having a clear understanding of how municipal government is supposed to work, testified that it is his choice when he gives Council information so long as he stays within his mandate under the Delegated Authority By-law and that he reports out to Council once that delegated mandate is over.

The problem lies in the attitude behind these beliefs and actions. The prevailing attitude is, when we want your questions and your opinions, we’ll give them to you. What as emerged from testimony in the second half of the hearings is that staff, at the highest levels, don’t trust Councillors. I was going to add ‘or by extension the residents who elect them’, but that would be false. It would be false because the bureaucracy has forgotten that we live in a democracy. Staff answer to Council not because it’s convenient, not as an exercise in show and tell, or in a pretence of accountability and transparency. Staff answer to Council because the members of Council answer to the residents who elect them in a democratic process.

As my colleague Councillor Diane Deans stated in her testimony to the Commission, “Members of Council have the duty of oversight. We are the overseers of the public purse. We are ultimately responsible for the entire system. And Council can only make good decisions if we have good information. And purposefully and wilfully withholding information from members of Council should never happen from a bureaucrat in the City of Ottawa.”

Democracy has gone off track at the City of Ottawa. If we don’t have democracy at our most basic level of government – municipal government – then does it exist at all? 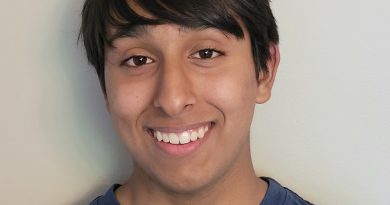 This Week, This Month: Spring is a time to fill your thoughts with hope