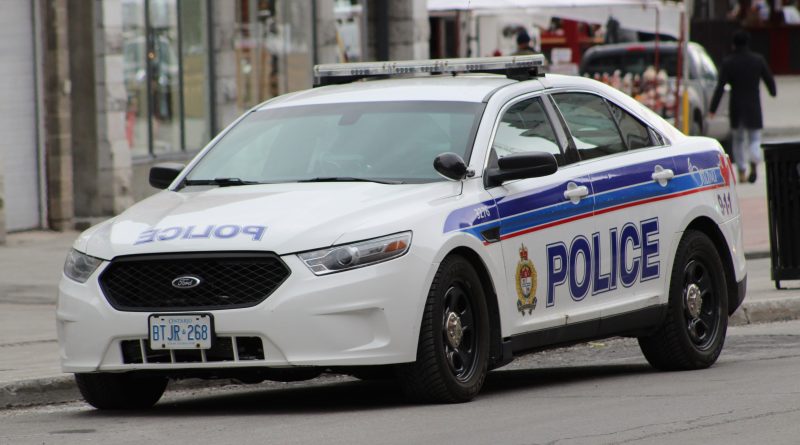 Crime levels in Manotick, Richmond, and nearby villages are slightly on the rise, according to new data provided by Ottawa Police.

The report on City of Ottawa crime trends was released at the Ottawa Police Service Board meeting on Monday, June 27.

There were 91 crimes against a person committed in the ward, a 21.3 per cent increase compared to 2020. Crimes against property were up 19.2 per cent with 366 incidents reported.

Excluding traffic, their were 481 Criminal Code of Canada offences in 2021, an 18.2 per cent increase.

Feeling of safety in the ward was listed at 95 per cent during the day and 90 per cent after dark, both above the city ward average.

In Rideau-Goulbourn the crime rate was only slightly higher with a 4.7 per cent increase, and violent crime was up 13.5 per cent.

There were no Drug and Substance Act offences reported in Rideau-Goulbourn in 2020 or 2021.

Feeling of safety in the ward sits at 96 per cent during the day and 87 per cent after dark.

In the neighboring ward of Gloucester-South Nepean, key most crime trends are still rising, but not by as much.

Criminal Code traffic offences stayed the same with 24 reported in both 2020 and 2021.

In Ottawa demand for service rose seven per cent in 2021, meaning a total of 357,000 requests for service came in to Ottawa Police.

Mental health incidents reported to police went up by 17 per cent, with 8,000 incidents responded to last year.

For property-related offences, they  jumped by five per cent last year. Much of those were thefts which were also on the rise.

In 2021 Ottawa Police recorded a record-breaking 82 shootings, and 80 crime guns were seized to address street violence in the capital. 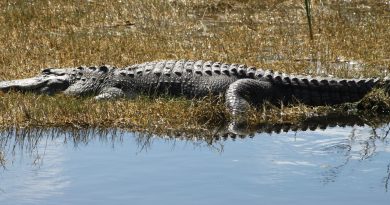 Gator found in Jock River ‘not a pet’, expert says 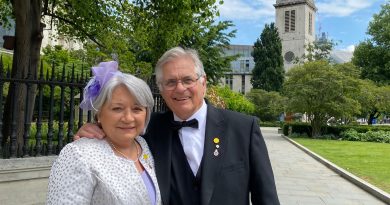 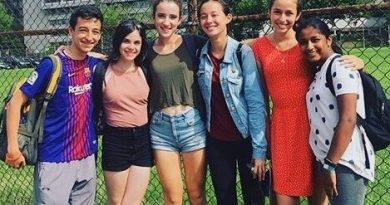